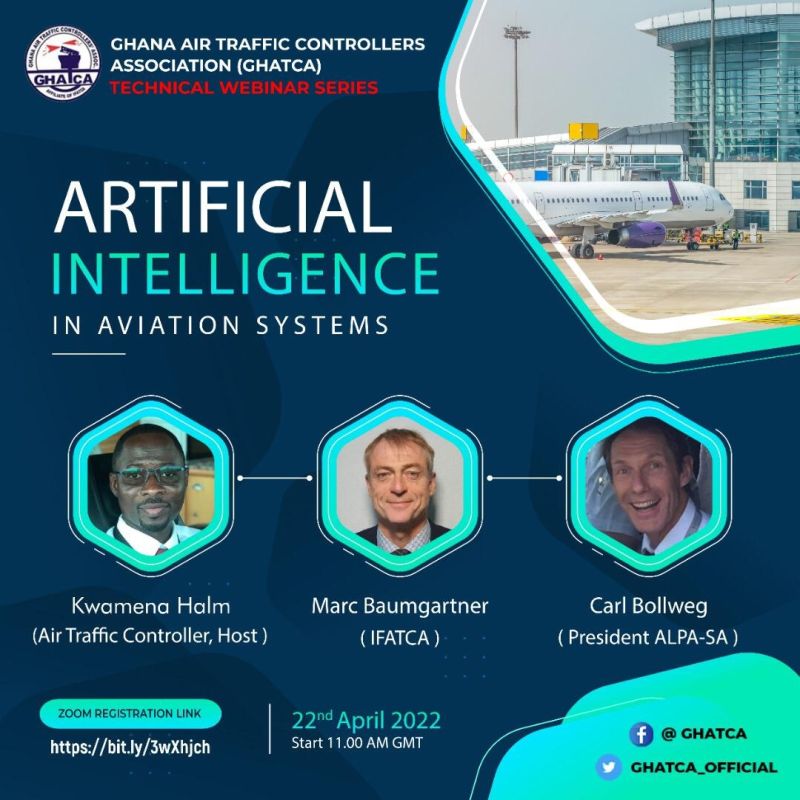 Speakers
Marc Baumgartner
Marc is working as an operational air traffic controller and Centre Supervisor in Geneva ACC since over 30 years. Former President and CEO of the International Federation of Air Traffic Controllers’ Associations (IFATCA) representing the technical and professional interests of more than 50,000 air traffic controllers from 137 States around the globe (8 years). He currently coordinates the SESAR and EASA activities of IFATCA. Former member of the Performance Review Body, Marc also chaired the Eurocontrol Performance Review Commission (PRC) until July 2021.

Carl Bollweg
Carl Bollweg qualified for South Africa Air Force wings in July 1983. After spending 12 years in SAAF, He flew for Comair for 7 years and for South African Airways for 20 years. He is currently the president of ALPA-SA and the IFALPA RVP for AFI South. 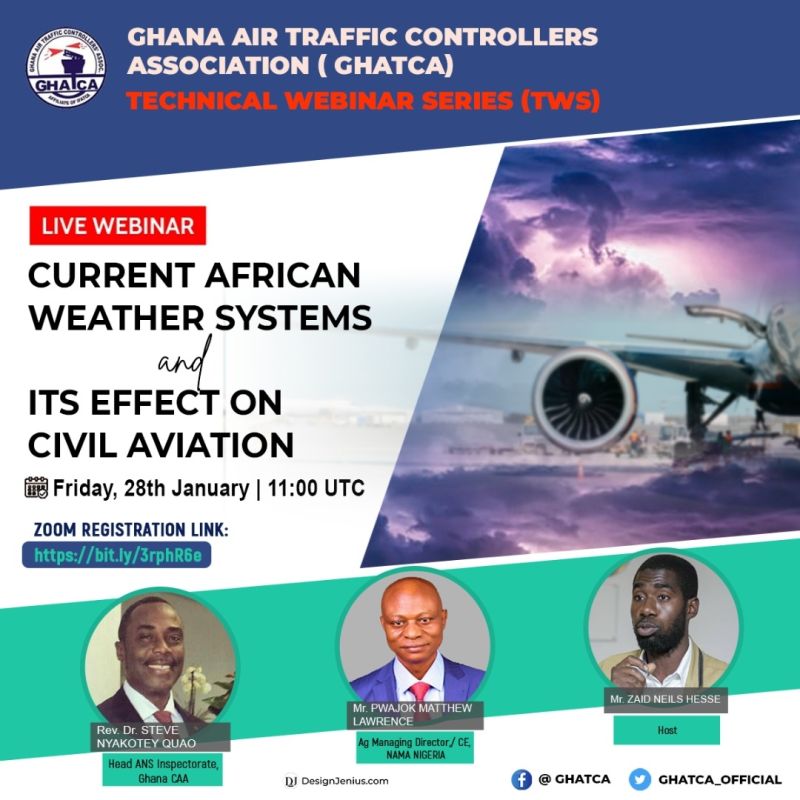 Speakers
Matthew Lawrence Pwajok
Mr Pwajok is the Ag.Managing Director of Operations for the Nigerian Airspace Management Agency (NAMA). He graduated from the University of Calabar, Cross River State in Nigeria with an MBA. He started his career as an air traffic controller in 1986. He obtained ATC ratings in Aerodrome and Approach non-radar control, terminal approach radar control, area non-radar and area radar control. He has served as the General Manager of Safety Management Systems as well as the Technical Adviser to the then Managing Director of NAMA. He also served as the General Manager of Air Navigation Standards with the Nigerian CAA and the Director of Operations with NAMA. He has over 35 years of experience in the Aviation industry.

Rev. Prof. Stephen Nyarkotey Quao
Rev. Prof. Qual has over 40 years’ experience in the field of Meteorology. Graduating from the Institute of Meteorological Training and Research (IMTR) in Nairobi, Kenya in 1987, Steve spent most of his years as a weather forecaster in Ghana. Between 1988 and 2020, he presented the daily weather forecast on both the National and Private TV and various Radio Stations in the country. He was adjudged the Best African Weather Analyst and Forecaster in the year 2000 and 2003 in Paris, France and Zagreb, Croatia respectively. He has served as the President of the African Association of Broadcast Meteorologists (AABM) in Nice, France from 2004 till date. 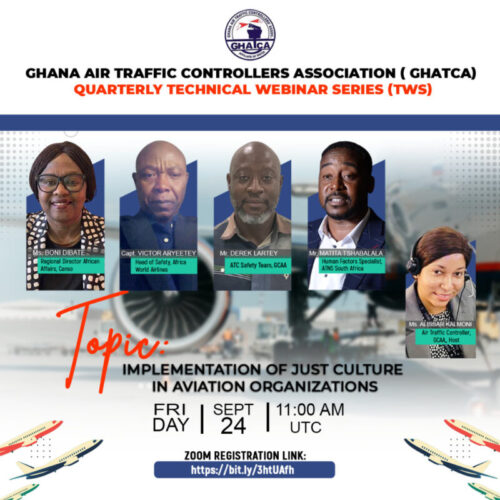 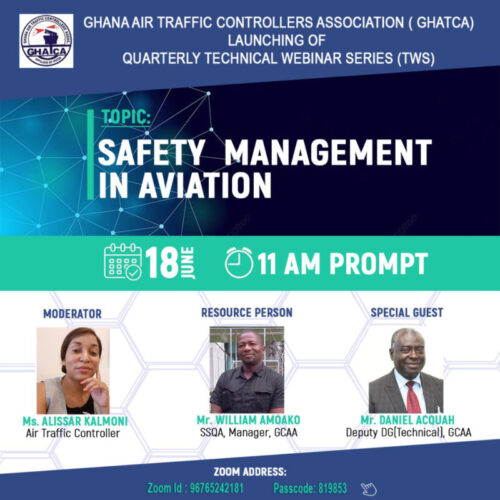